Do you know your personality type?

The personality is formed by a group of characteristics that each person has and that persists all along life.

These characteristics are what are known as personality traits such as aggressiveness, submission, sociability, sensitivity, extroversion or introversion, and other aspects that people use to describe themselves, their desires, motivations, emotions, feelings and mechanisms to face life.

Personality is the way we think, feel, behave and interpret reality. 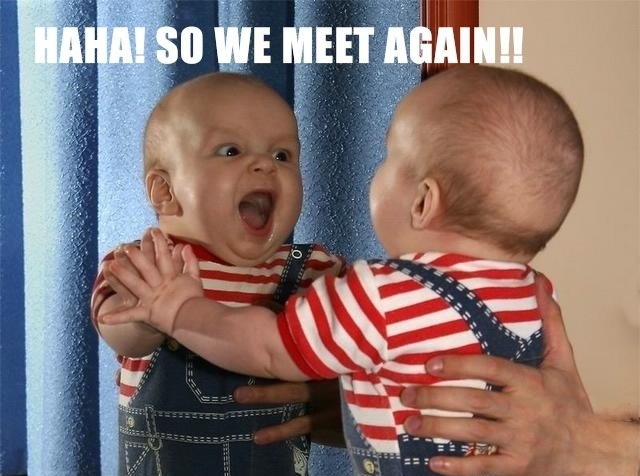 In large part, the personality is determined by genes, that provide a variety of predispositions. But the environment and life experiences, childhood, parents, society, friends, education, culture, religion, etc., dealing with mold all these possibilities in one direction or another. So although we can change our way of being, we do so based on those personality characteristics that have at birth.

Generally, there is a tendency to behave over time in a certain way, but this does not mean that a person behaves that way in all cases. Moods also influence behavior, so that a person can vary depending on her mood swings. However, this variability is a sign of good psychological health provided it is not extreme, as it indicates the existence of a flexible, able to adapt to different situations personality.

They are persistent and internal dispositions that make the individual think, feel and act, in a characteristic manner.

The trait theorists reject the idea of the existence of a few very defined personality types. They note that people differ in several characteristics or traits, such as, dependency, anxiety, aggression and sociability. All these features but possess a greater or lesser degree than others.

Of course it is impossible to observe features directly, we can not see the sociability in the same way we see the long hair of a person, but if that person constantly attend parties and various social activities, we can conclude that that person has sociability trait.

The traits can be described in cardinal, central and secondary. 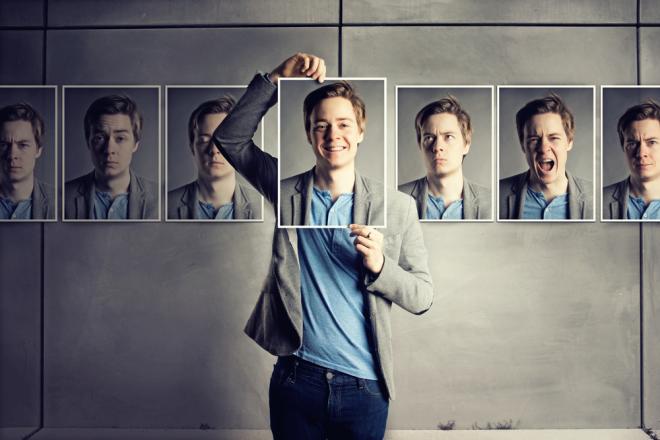 They are relatively rare, are so general that influence all acts of one person. An example of this might be a selfish person that practically all his gestures reveal.

They are most common, although not always, often observable behavior. Example, an aggressive person may not manifest this feature in all situations.

They are attributes that do not constitute a vital part of the person involved but in certain situations. An example of this may be, a submissive person who get upset and lose their temper.

The five main categories of personality

In some ways, measure personality, closely resembles evaluate intelligence, in either case attempts to quantify something we can not see or touch, and in both cases a good test must be reliable and valid at once.

In assessing the personality, we are not interested the best behavior, what we find is the typical behavior of the subject, i.e., as they behave in ordinary situations.

A human being can have different personality types, this is what makes us different from others and therefore it is that we are unique.

The psychologically healthy and balanced personality has the following characteristics:

It is flexible. It is people who can react to situations and to others in various ways. That is, they have a broad repertoire of behaviors and use one or the other to suit the demands of life, rather than behave in a rigid, inflexible way.

It takes a more varied life, doing various activities, rather than focus their life around a single theme.

It is able to tolerate pressure situations and confront them and not coming down the face of difficulties and setbacks.

His way of seeing himself, the world and others are quite fit reality.

Our own concept about ourselves

A very important aspect of our personality is the way we see ourselves, and the world around us. Two different people can interpret reality differently. By observing a forest in the distance both will agree that there are no trees and mountains, but as one can see a place full of danger, the other may be seeing a paradise where he would like get lost for several days. 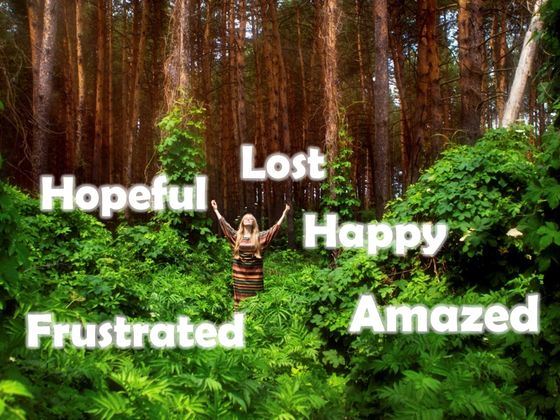 People react to the world according to their way of perceiving it. The personality determines the way of seeing the world and the way we see ourselves, but at the same time, the way to see ourselves influences our personality. For example, if several people tell a child that he is very intelligent, is very likely to think that he is, whereas if someone says the opposite, he could be feel as unintelligent person.

This is because it is difficult to ascertain whether or not we are intelligent (while it is fairly easy check, for example, physical strength). For this reason, we often turn to others to define, based on the opinion that others have of us. On other occasions we describe taking others as a benchmark. If someone says ‘I am a glutton’, which is telling us is that, eating more food than most people.

The perception of our selves, and others is, usually related. For example, sometimes we attribute to other personality traits that belong to us, because that way we are easier to understand and because sometimes the knowledge we have to explain the causes of our behavior, are the only ones that have. That is, if I do such a thing, I would put the X motive; therefore, this person has done for the same reason (of course, this does not have to be true). So when someone changes your self-concept also changes the way it has to see other people.

When self-concept and reality do not match 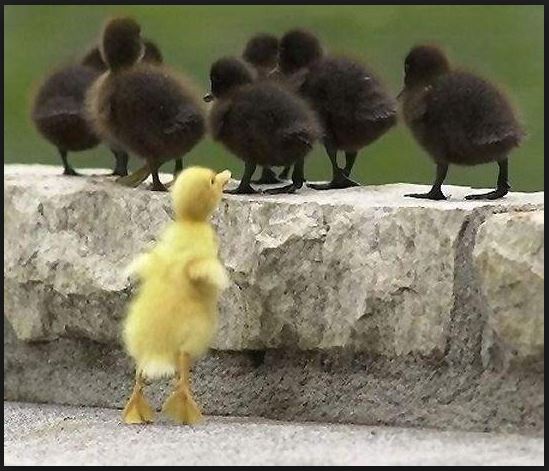 It is normal that there is some distortion between self-concept and reality. Some people are seen as more or less capable than they are. But when this mismatch is very large psychopathology it occurs.

Suppose a person considers herself as someone able to stay calm in tense situations. If an emergency is declared and paralyzed, unable to react adequately and getting overly nervous, there will be a rather large discrepancy between their self-concept and reality, because their behavior has not agreed with that self-concept. When this kind of incongruity (called dissonance) occurs, it is intolerable and must remove it immediately.

This is achieved in two ways:

1) Changing the self-concept to adjust to reality, or

2) Distorting reality to fit the self-concept. In the latter case a psychological disorder may occur.

Therefore, to prevent these dissonances, we try to always behave according to our self-concept. Thus, if we think something of ourselves, we behave accordingly, whether it's positive and if negative. For example, if someone is considered not caring, will feel uncomfortable to behave affectionate, because it creates an incongruity with the self-concept. This can make change difficult, but not impossible.

As we have seen, people who are resisting adjust their self-concept to reality, are more likely to have some kind of psychopathology. One way to be too rigid and inflexible, are less willing to make such adjustments. Thus, we see how the personality exerts a great influence on the existence of emotional problems. In fact, most people with psychological disorders have difficulties whose origin is at least in part on certain characteristics of his personality. The way we see ourselves, the world and others may be causing us problems and suffering.

Depressed people, for example, are seen as worthless individuals that nobody wants; neutral behavior interpreted as rejection, contempt, etc. They usually give great emphasis to negative events and almost exclude positive.

Personality disorders are exaggerations of ways to be normal. Altruistic person, for example, can become a martyr and defeatist if the giving to others becomes too exaggerated. Very self-confident people, with high self-esteem can end up being a narcissist if these features are exaggerated to disassociate from reality. Watchful and suspicious person who does not miss any detail and whom no one can deceive it, can become paranoid.

Personal development is to enhance our own skills according to our way of being; learn to use those qualities constructively and balance the different aspects of oneself so that work as a team and not contradictory.

An important aspect of psychotherapy is to help people understand the concept they have of themselves, objectively observe the reality and adjust both so that no inconsistencies occur. The therapy would produce a change in self-concept that would lead to a change in behavior. That is, it is to change the inaccurate representations of the self-concept and reality, replacing other more appropriate and realistic. This is achieved by Rational Emotive Therapy, which can be used for both personal development and to treat psychopathology or to do both at the same time.

How to know if there is chemistry between two people? November 22, 2016
Which are the human needs, according to Maslow's pyramid? October 31, 2016
What are superfoods? October 28, 2016
CrossFit: benefits and drawbacks October 27, 2016
How to reduce cholesterol levels? October 21, 2016
What is the difference between irony and sarcasm? October 19, 2016
Don't have an account? Create a
Free account