Top 10 Cities to Live in the World

If we had the choice of any city in the world to live, possibly we wouldn’t know which to decide.

Because it is extremely difficult to evaluate the many factors that implies that a city has better quality of life than another to live, as many people prefer a more relaxed style of life, or on the contrary a very active life, with more cultural interest or social events, sports and many other preferences, the Economist Intelligence Unit’s made the task of measuring 30 factors relating to stability, health care, education, environment and infrastructure, among 140 cities around the world to assess what would be considered between the best and the worst quality of life based on these factors.

The first category corresponds to 25% of the total punctuation, within five parameters are taken into account: petty crime, violent crime, terrorist threats, threats of military conflicts and threats of civil unrest.

The environment and culture accounted for 25% of the total score and there are many factors which are evaluated in this category: temperature and humidity, how it affects tourists climate, levels of corruption, social and religious restrictions, censure levels, availability for sports, availability have access to culture, food and beverages, and consumer goods and services.

10% of the final score corresponds to education and measures considered are the availability and quality of private education, and public education indicators.

The remaining 20% of the total score evaluates infrastructure, based on the quality of roads, public transport, international networks, housing, energy and water supplies, and the quality of telecommunications.

The cities that obtained the highest score, are medium-sized cities in the richest countries, obtaining for the sixth consecutive year the first place with better conditions to live, the city of Melbourne, Australia.

Of the top ten best cities, Australia and Canada have 6 of the best cities to live in; the city of Sidney came out the top ten due to fear of terrorism in the largest and most populated city in that country.

Melbourne, Australia is the city with the best quality of life, leading the ranking between140 cities.

Melbourne, the Australian city that has managed 97.5 points out of 100 with the “best city to live in” is valued. 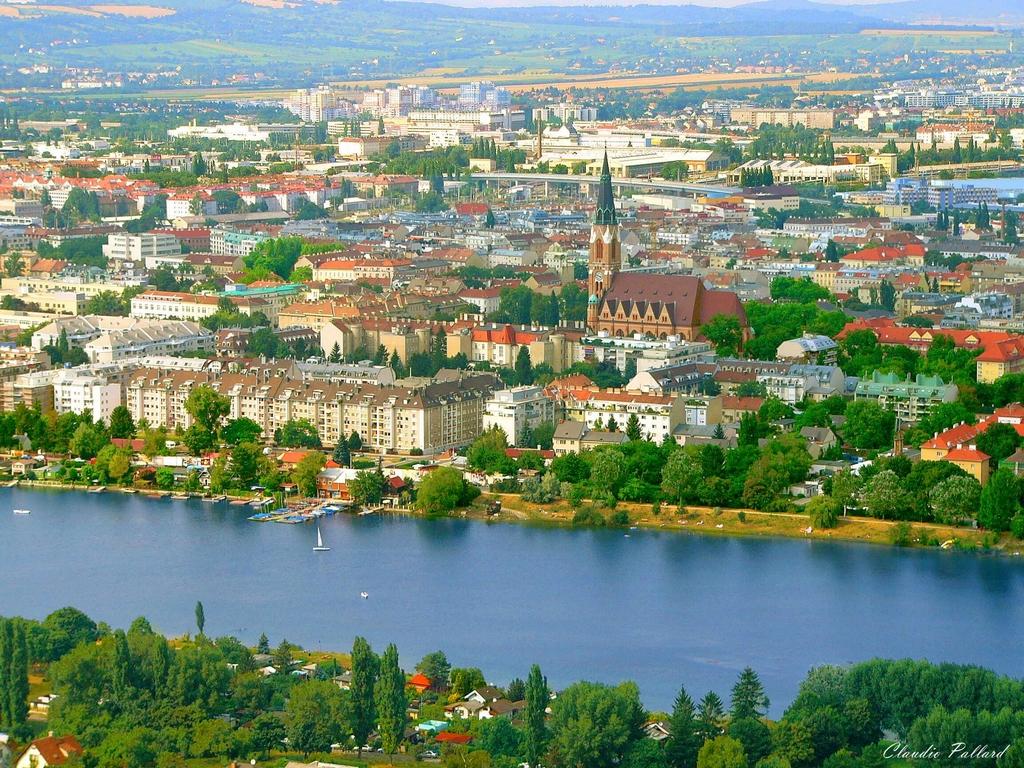 The third place on top list is Vancouver, Canada with 97.3 score.

The fourth best city to live in is Toronto, Canada.

The fifth place is for another Canadian city: Calgary.

The sixth place is for Adelaide, Australia. 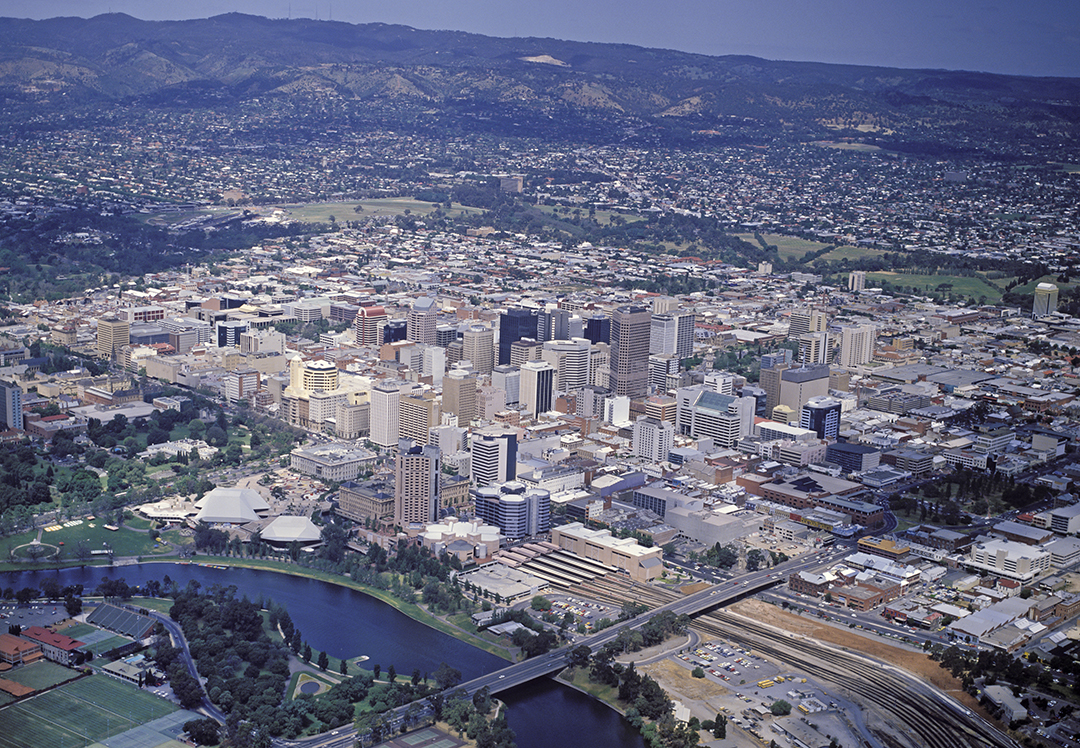 The seventh position is for another Australian city: Perth.

The eighth place of the top 10 on the list is: Auckland, New Zealand. The ninth place is for Helsinki, Finland. The tenth best city to live in is: Hamburg, Germany.

TOP 10 BEST CITIES TO LIVE IN

Total punctuation out of 100

The scores out of 100 from the top 5 cities in each category are:

Among the 140 cities evaluated, which came out with the lowest punctuation in general is Damascus, Syria, due to the civil war, preceded by the Libyan Tripoli and Lagos, Nigeria.

The city of Kiev has a good ranking in education and health care, but also has a low punctuation in stability due to the conflict of Ukraine with Russia and its general ranking obtain within the 10 worst places.

There has been a noticeable drop in the ranking of many cities, due to increasing instability experienced during the past year, some of these cities are in western Europe: Zurich, Geneva, Frankfurt, Berlin, Oslo, Luxembourg, Brussels, Rome and Lisbon, most suffered amid fears of attacks after Paris and Brussels but the most notable being in Paris, by the terrorist attacks. In the United States they have also fallen on punctuation presented by civil unrest in cities like Atlanta, Chicago and San Francisco the study mentions.

The cities that have become worse in relation to their scores,

The cities that have become better in relation to their scores,